There’s A Burglar in my Bed 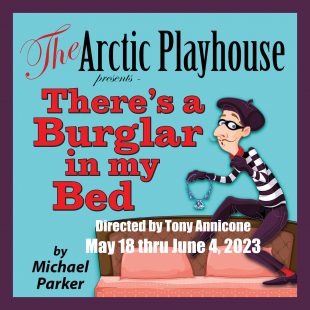 William Worthington III and his wife are both going to be away for the weekend from their two hundred acre Massachusetts estate with its twenty six bedroom man- sion, he to Delaware to shoot ducks with the Duponts and she to her mother’s in Boston. Both have, in fact, ar- ranged trysts with their respective lovers in the estate’s beach cottage. Inevitably their paths cross and divorce is in the air. Neither is willing to give up the world famous Worthington necklace, so each devises a plan to steal it. True to the laws of farce, both simulated burglaries are scheduled for same night. Fun filled chaos ensues: mistaken identities, unlikely romantic liaisons, a bumbling private detective, a fake necklace, one very determined nymphomaniac and two scantily clad pseudo nuns sharing a single skirt. “Where did they come from?” Confusion is piled on confusion until the mystery of who has the real necklace and who has the fake is revealed in a surprise ending.

Bernard is planning a romantic weekend with his chic Parisian mistress in his charming converted French farmhouse, whilst his wife, Jacqueline, is away. He has arranged for a cordon bleu cook to prepare gourmet delights, and has invited his best friend, Robert, along too to provide the alibi. It’s foolproof; what could possibly go wrong? Well…. suppose Robert turns up not realizing quite why he has been invited. Suppose Robert and Jacqueline are secret lovers, and consequently deter- mined that Jacqueline will NOT leave for the weekend. Suppose the cook has to pretend to be the mistress and the mistress is unable to cook. Suppose everyone’s alibi gets confused with everyone else’s. An evening of hilarious confusion ensues as Bernard and Robert improvise at breakneck speed. 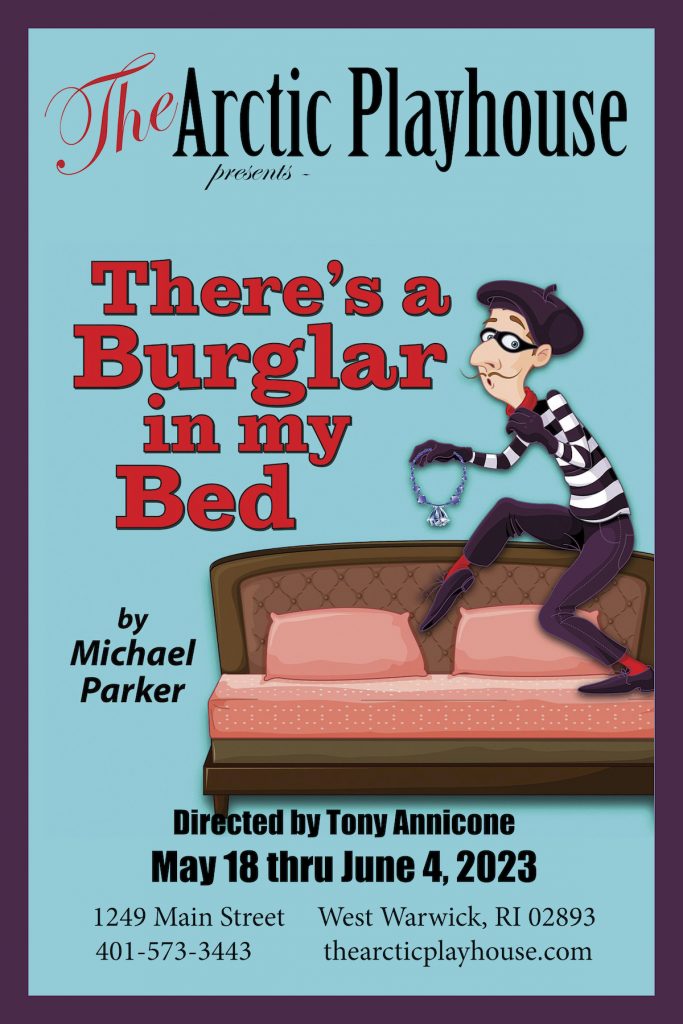