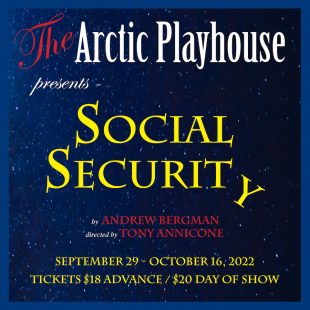 This hilarious Broadway comedy surrounds a married couple who are art dealers. Their domestic tranquility is shattered upon the arrival of the wife’s goody-goody nerd of a sister, her uptight CPA husband, and her archetypal Jewish mother. They are there to try to save their college-student daughter from the horrors of living only for sex. The comic sparks really begin to fly when the mother hits it off with the elderly minimalist artist who is the art dealers’ best client!

Social Security was originally produced on Broadway by David Geffen and the Schubert Organization at the Ethel Barrymore Theatre in New York City on April 17, 1986. It was directed by Mike Nichols. 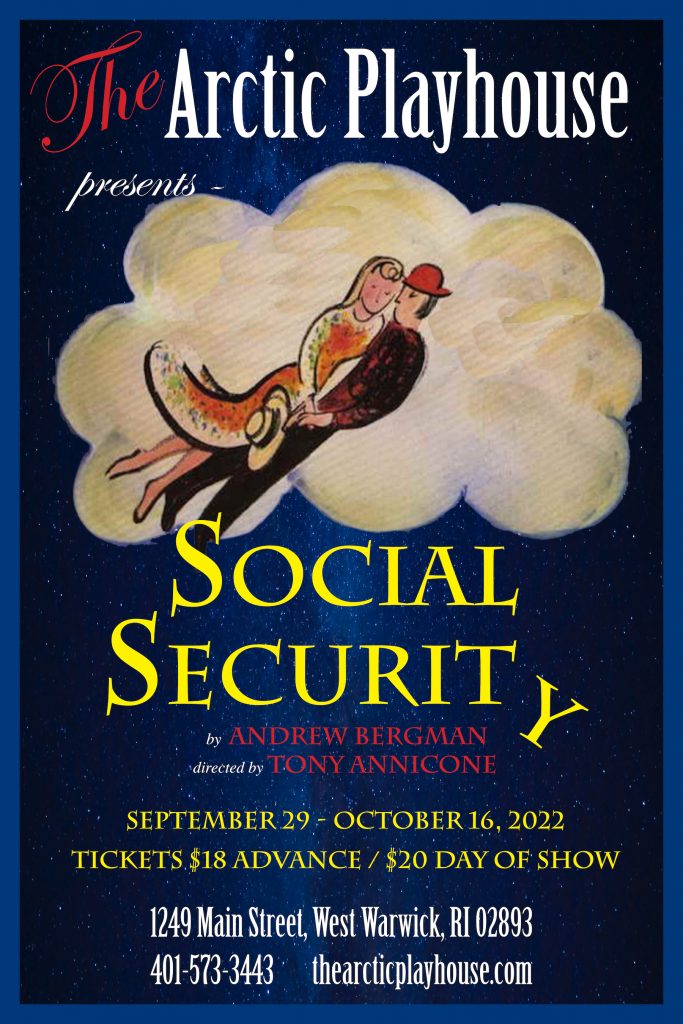