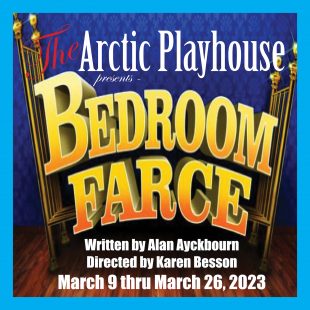 Trevor and Susannah, whose marriage is on the rocks, inflict their miseries on their nearest and dearest: three couples whose own relationships are tenuous at best. Taking place sequentially in the three beleaguered couples’ bedrooms during one endless Saturday night of co-dependence and dysfunction, beds, tempers, and domestic order are ru ed, leading all the players to a hilariously touching epiphany.

A long-running hit in London and New York.
“As funny as anything he has written.” – London Times 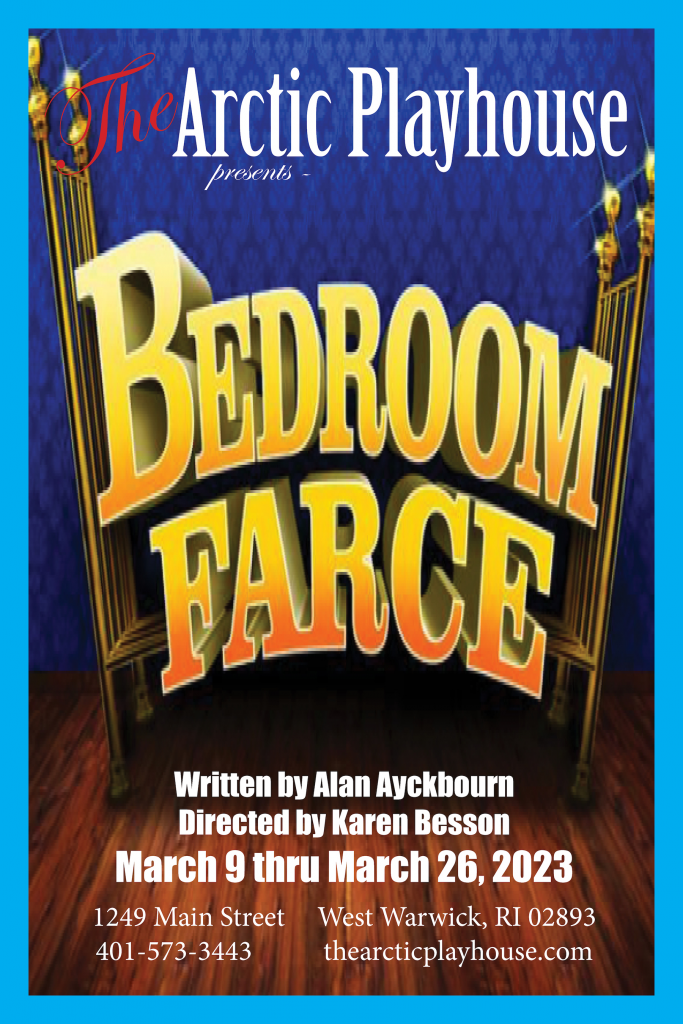